An A-level student has just spent two weeks with us for his work experience, and his project has been to investigate the use of a cheap microscope webcam as an alternative to an expensive plate reader for the measurement of the growth of yeast in microtitre plates. The longer term aim would be to mount this webcam on the deck of our Tecan Genesis liquid handler robot, and to have the robot arm move the plate under the webcam.

The webcam is a Veho VMS-004, used at 20x magnification, and it costs just £40. It was recognised automatically by Linux as a webcam and worked really well with the OpenCV library. 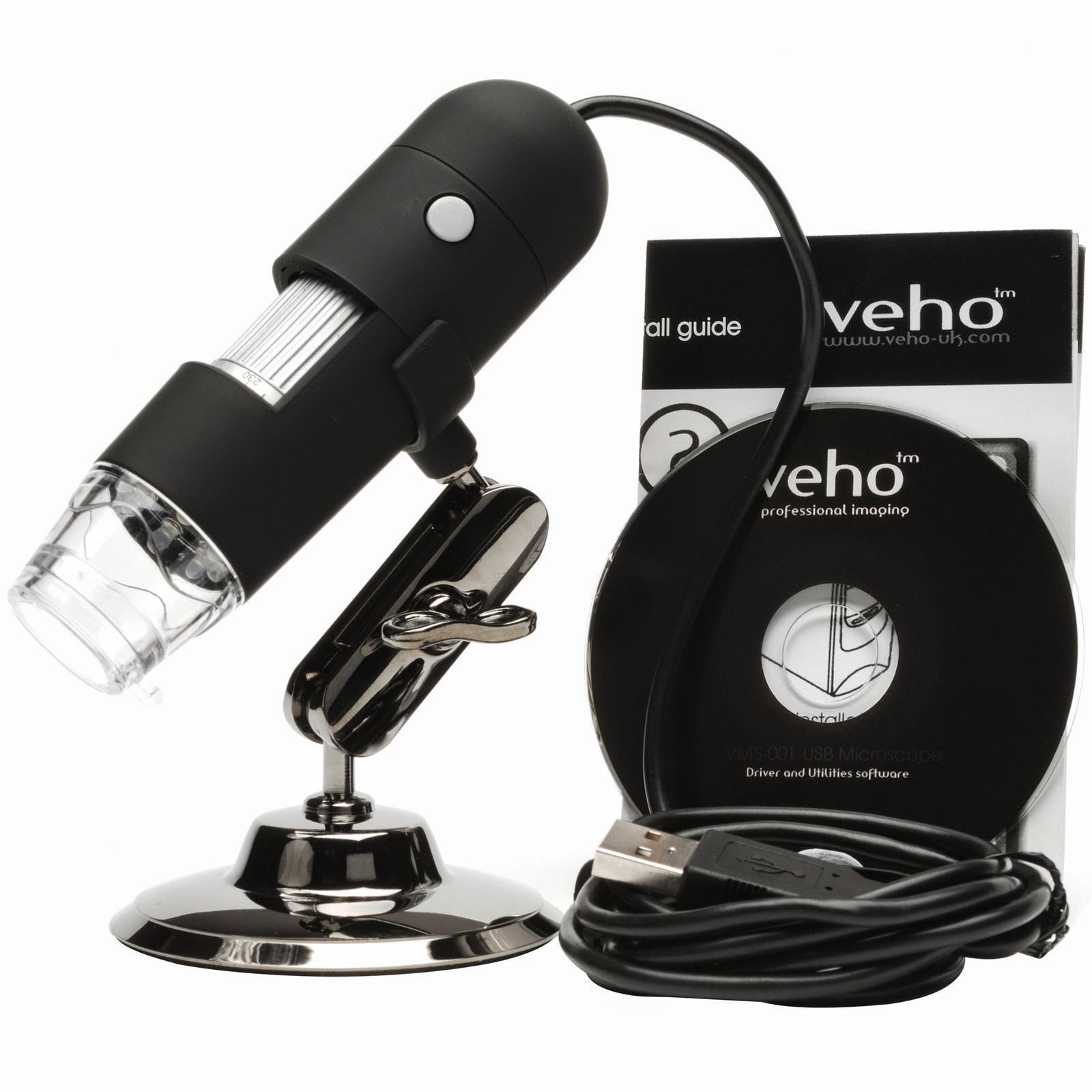 Robert Buchan-Terrey did an excellent job in interdisciplinary science in just two weeks, including the following:
He also produced a poster to demonstrate the findings and to take back to his school. 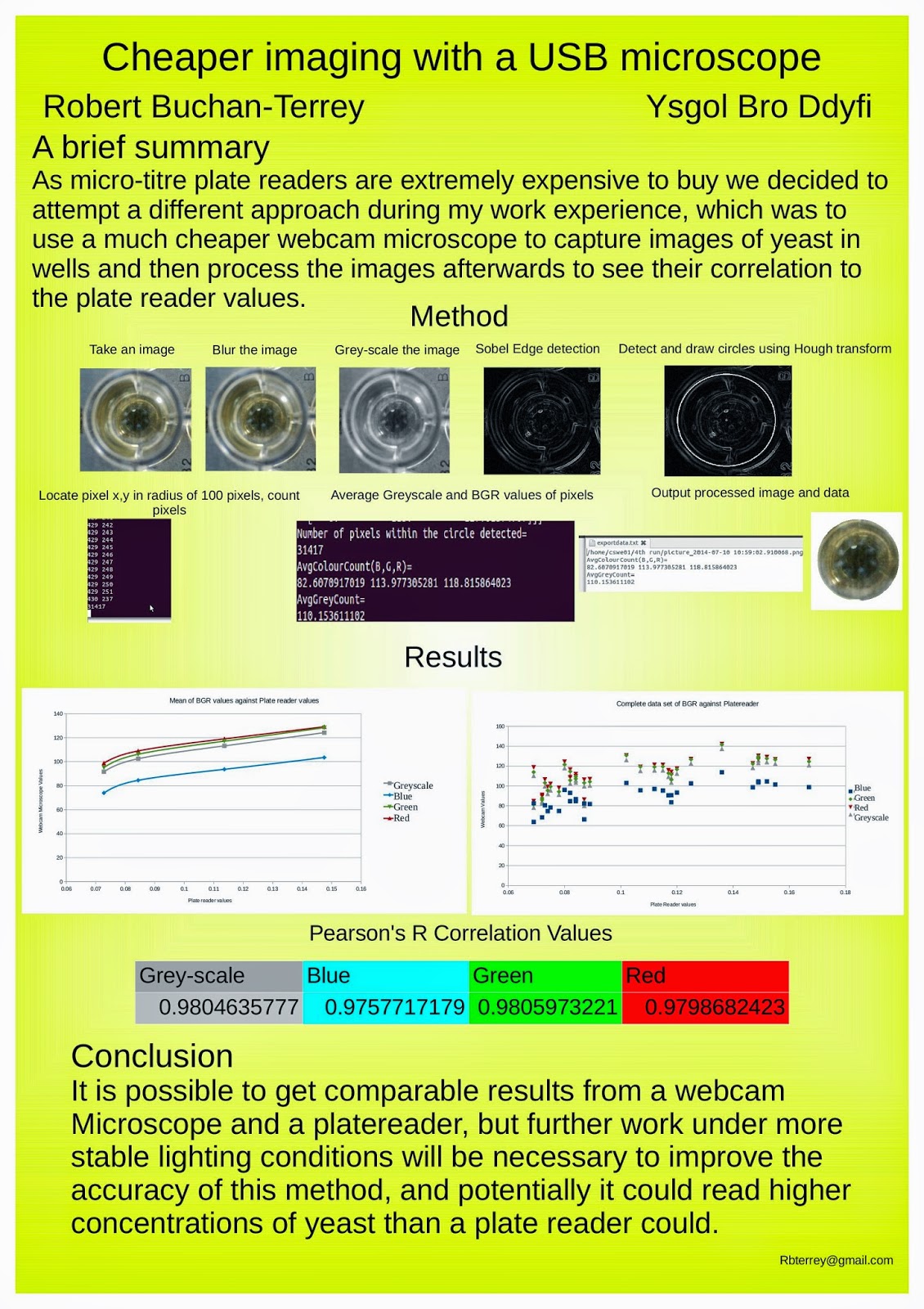 And the answer is: although he's just analysed the data from one time point so far, and we took no care to make sure the lighting conditions were stable when taking the images, or to shake the plates to evenly disperse the yeast, it really does look very plausible that we could use this in future. Averaging over 8 replicate wells gives a remarkable correspondence between image-analysis results and plate reader results. Individual wells are more variable, but still show promise. We've yet to test all the data, and to test the full range of the scale of optical density, but this looks extremely exciting.

Thanks very much to Wayne Aubrey and Hannah Dee for their help and expertise with the yeast biology and the image processing respectively.
Posted by Amanda Clare at 18:13 No comments: 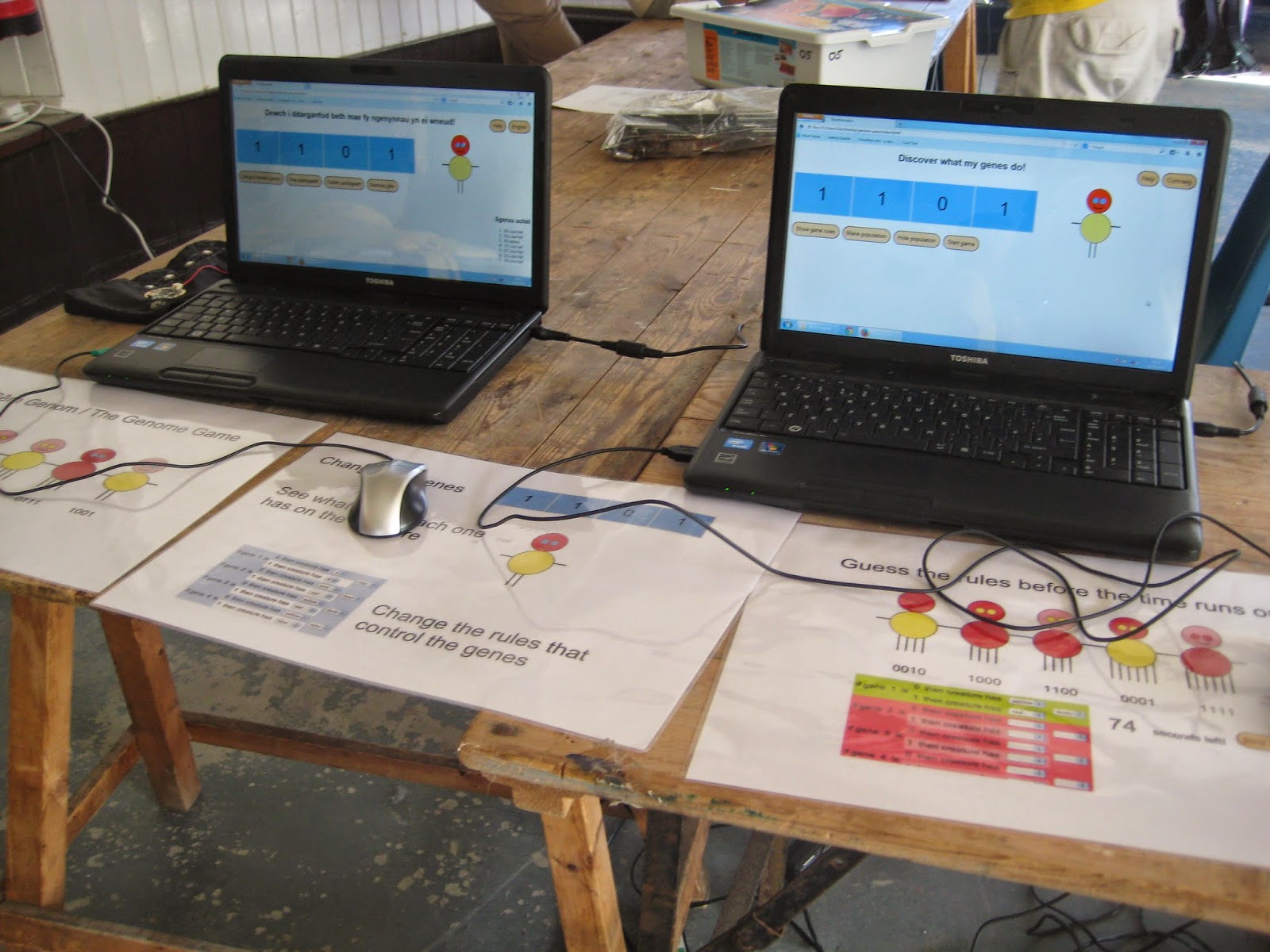 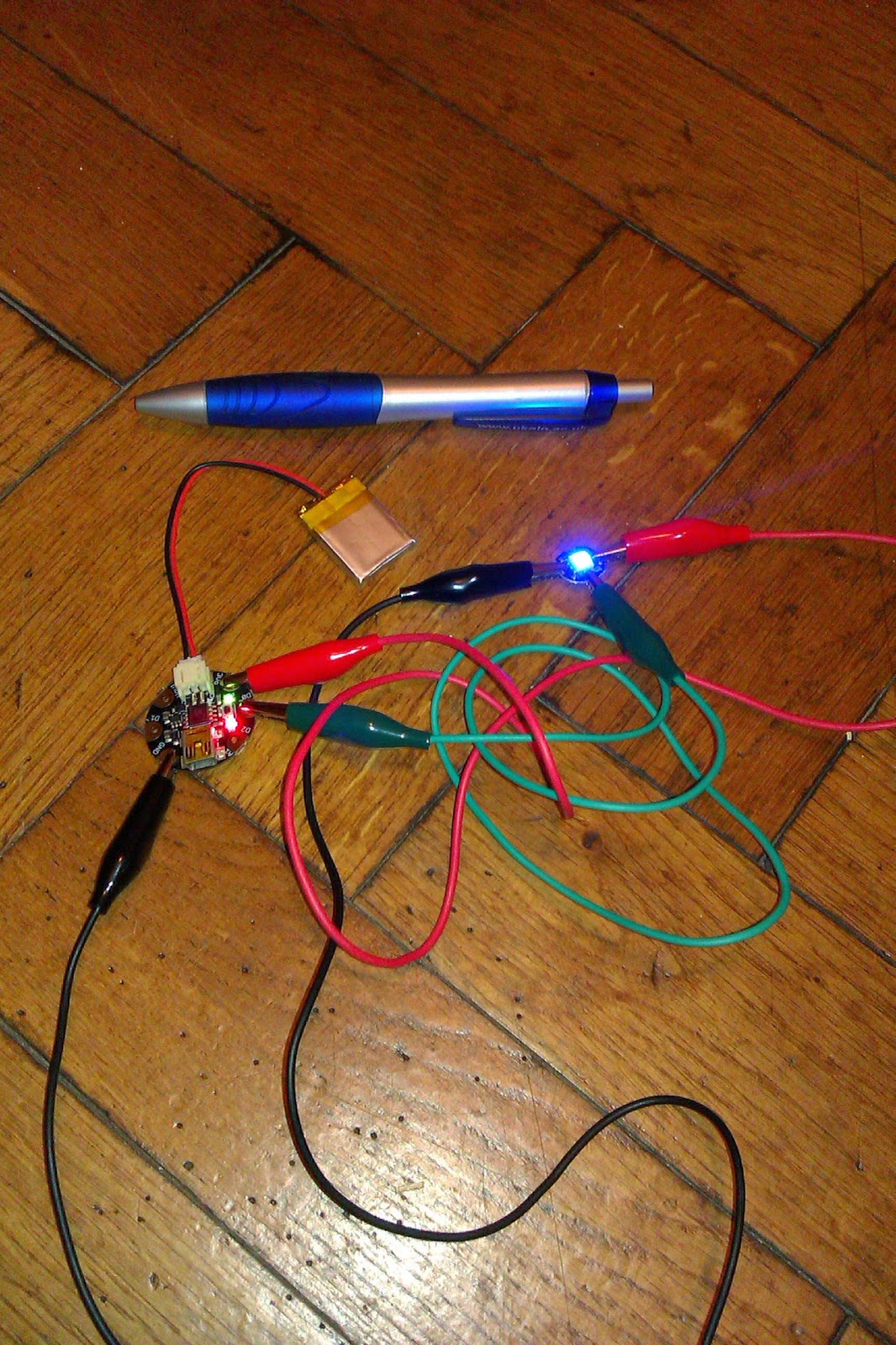 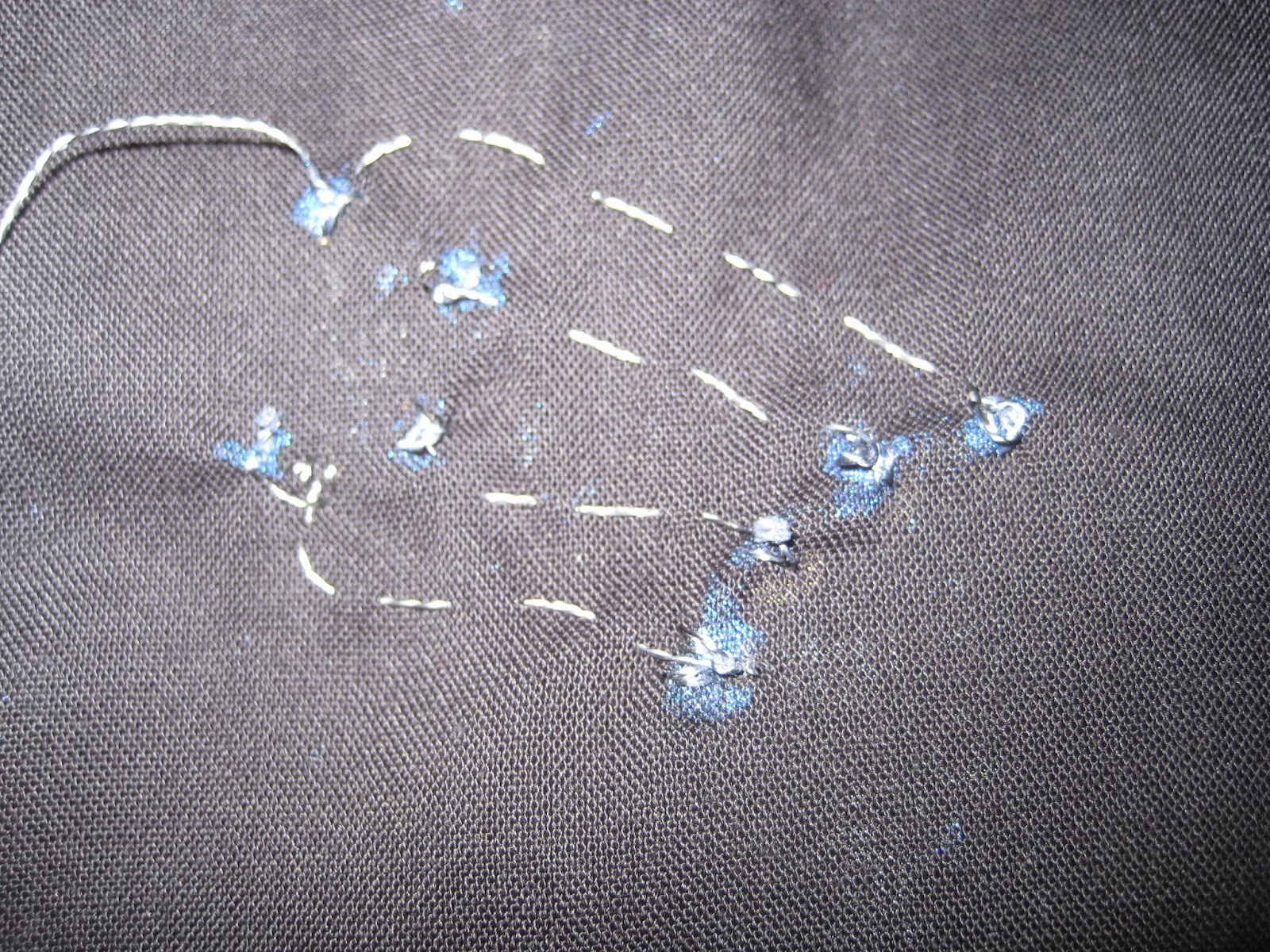 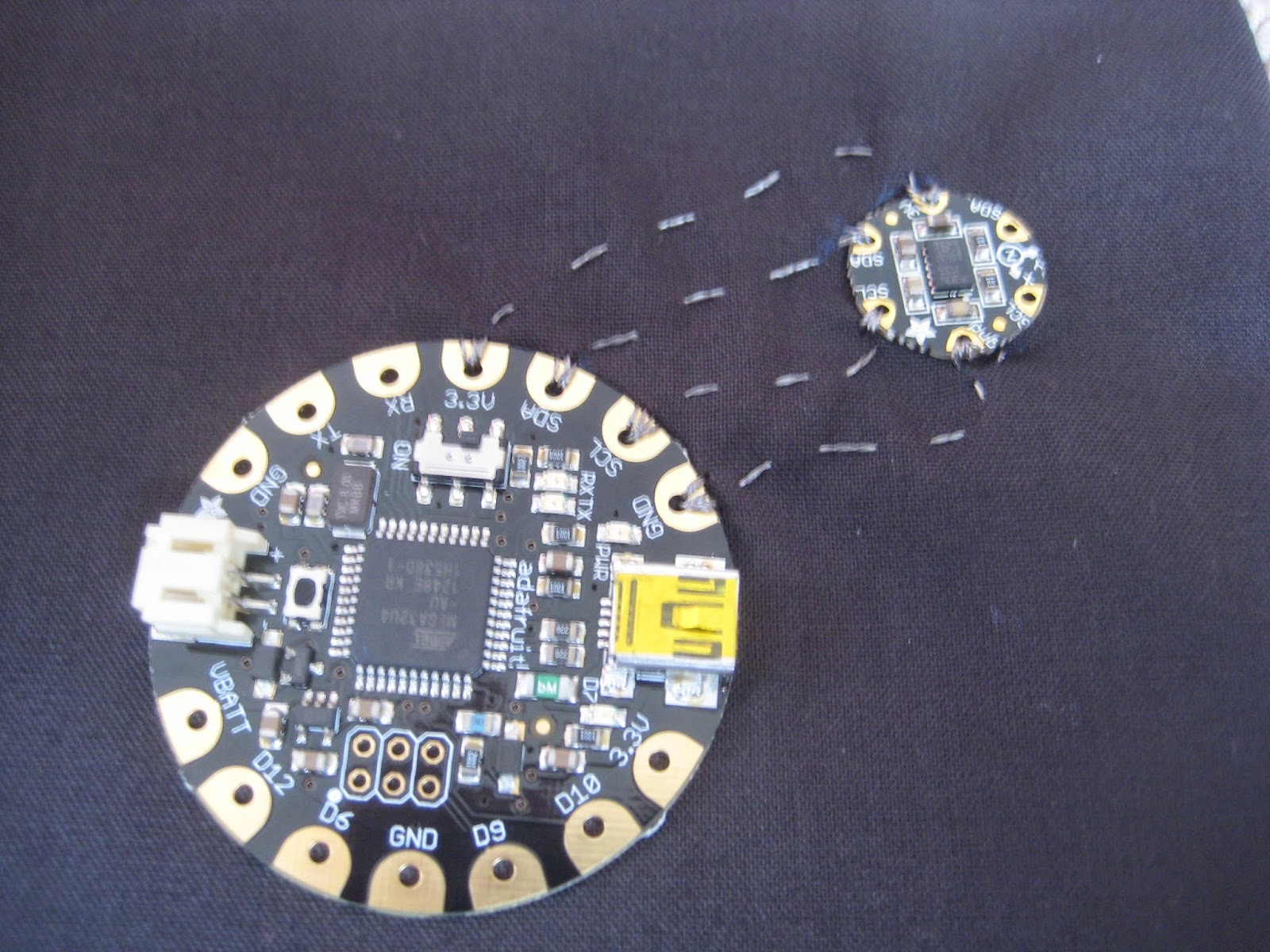 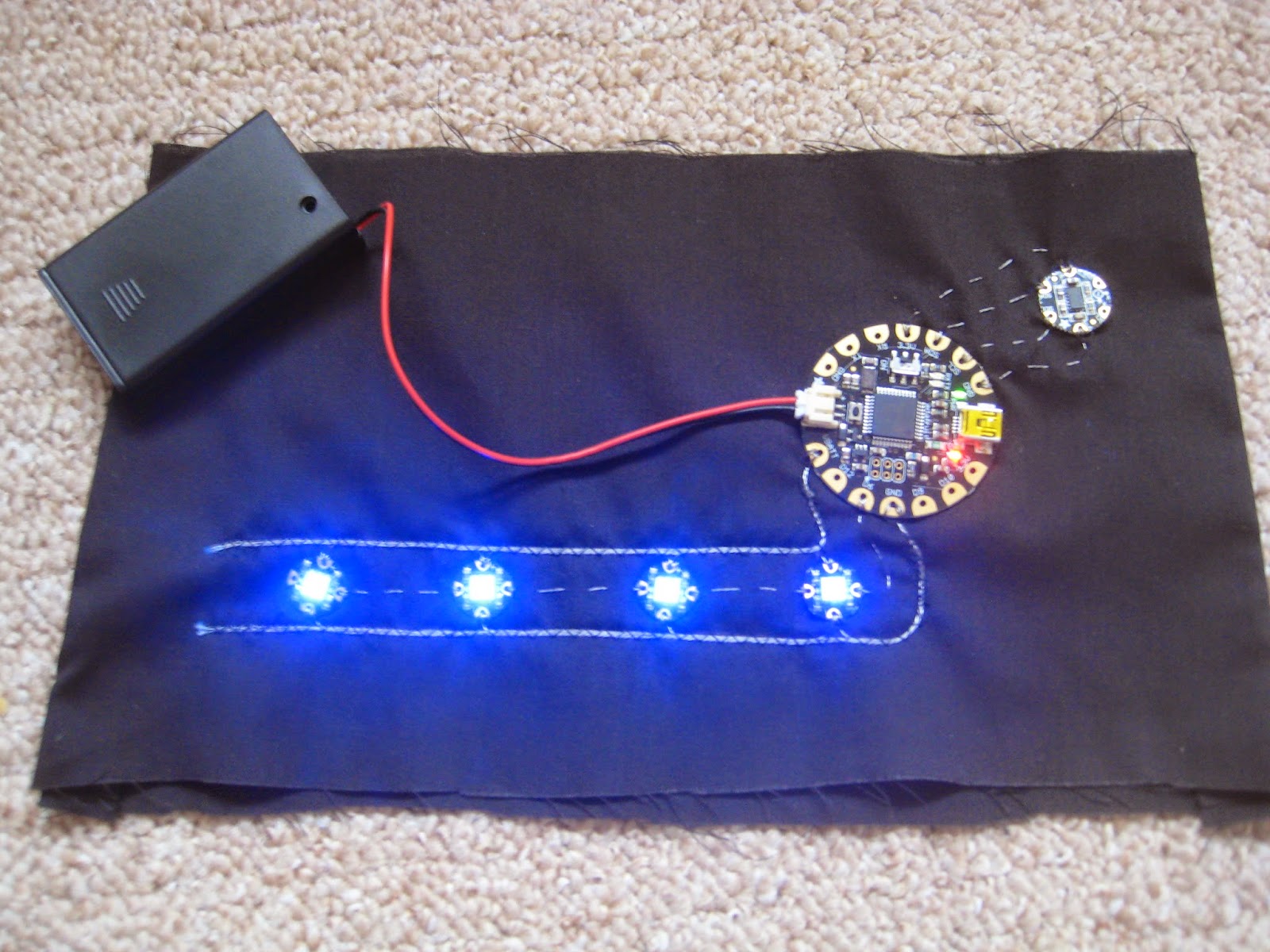 This year I'm not going to write about the fact that the Lovelace Colloquium is for women undergraduates in computer science because I already did this in 2012 and 2013. And I won't write about how much fun it was this year, because Charlotte has already done that.

I'm just going to mention that after the conference, on the way home, changing trains at Birmingham International, I went to browse WHSmiths for something to read on the train. 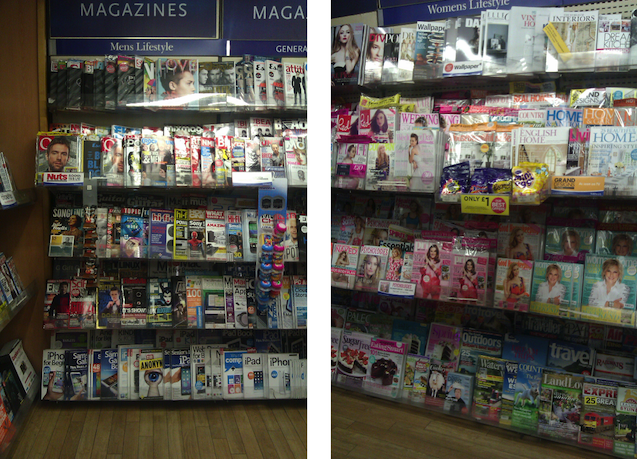 Yes, the computing magazines are in the section labelled "Mens Lifestyle". Not for us women. We can have interiors, weddings, home and travel. I don't know why even WHSmiths wants to discourage us from computing. Why do they need to separate the magazines by gender instead of by topic anyway?

Then, on the train, I saw a blog post on my twitter feed about the NSF Waterman award, which has been won by men for the last 10 years in a row.  All I can hope is that the women undergrads who entered and presented at Lovelace 2014 will now continue to enter many competitions for their work in science, to continue to present their work at conferences, to feel that they can enjoy computer science (whatever our high street shops try to tell us) and to win far more recognition than we do at present.

Update: Also see what Michelle Brown thought of Lovelace 2014.
Posted by Amanda Clare at 19:27 No comments:

Email ThisBlogThis!Share to TwitterShare to FacebookShare to Pinterest
Labels: women in computer science

As part of the Welsh Crucible I had an article in the Western Mail today. How computer science can solve problems in biology. We were asked to explain our work in 400-500 words (they chose the title). Much more challenging than I thought it would be, because that's not very many words.

Posted by Amanda Clare at 17:36 No comments:

This term I'm supervising 5 final year student projects. They have one term (just over 3 months) in which to really create something they can be proud of. It's not long, especially when they have to get to grips with new terminology, new equipment, reading and research, specification, design, implementation and experiments, testing, documentation and reflection. They're also asked to keep progress diaries or blogs and use version control to manage their projects.

I've very excited about the projects this year, they're all diverse and fun:


Hopefully, we'll have some good results by May!

Posted by Amanda Clare at 12:19 No comments:

I gave a talk at Warwick University, Department of Computer Science in January 2014. A look at the intertwining of computer science and biology from the days of Turing through the present and on to the future, including some of my research along the way.
In a 1993 interview, Donald Knuth worried that computer science in the future will be "pretty much working on refinements of well-explored things", whereas "Biology easily has 500 years of exciting problems to work on". I'll describe some of the bioinformatics and computational biology that I've been working on. My talk included a little about where the field has come from, where it's going in the future, and whether it should be considered a branch of computer science at all.
The slides are online at Figshare.

Posted by Amanda Clare at 12:06 No comments: 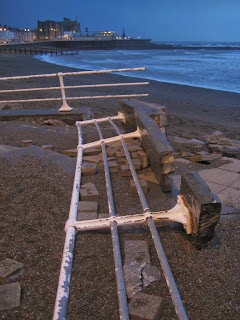 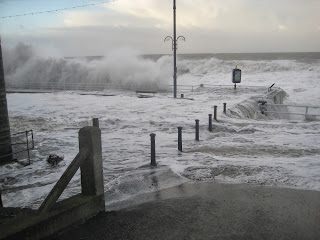