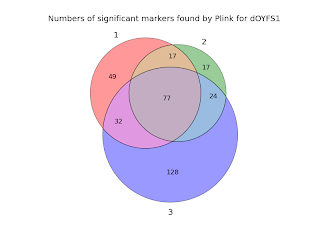 Update (20th March 2014): Here are a couple of completely over the top diagrams: a pine tree and a banana. Venn or Euler?
Posted by Amanda Clare at 12:58